SCREAMING IN THE FACE OF BULLETS

After in-depth research and gathering materials from the archive, our production team offers a powerful moving portrait of three people, actively involved in the Syrian Revolution during their living days. Their friends and family became our nearest collaborators, sharing their memories and perspectives of the three crucial personalities.

The film attempts to piece together the initial days of the Syrian Revolution.

The film attempts to piece together the initial days of the Syrian Revolution. It also brings forth the diversity in society, as it taps into the lives of three people coming from different backgrounds and religions. They, however, are bound by one common thread of supporting nonviolence.

The film looks back at peoples’ lives during the initial phase of the revolution and how the interests of the three activists intersect with their strong belief in hope and dream.

Working with the archive material wasn’t enough so our team conducted interviews to complete the story of the documentary. But that wasn’t it for our team, they created an animation to present the information in a way that fits the general theme of the documentary. As well as handling all of the post-production phases. 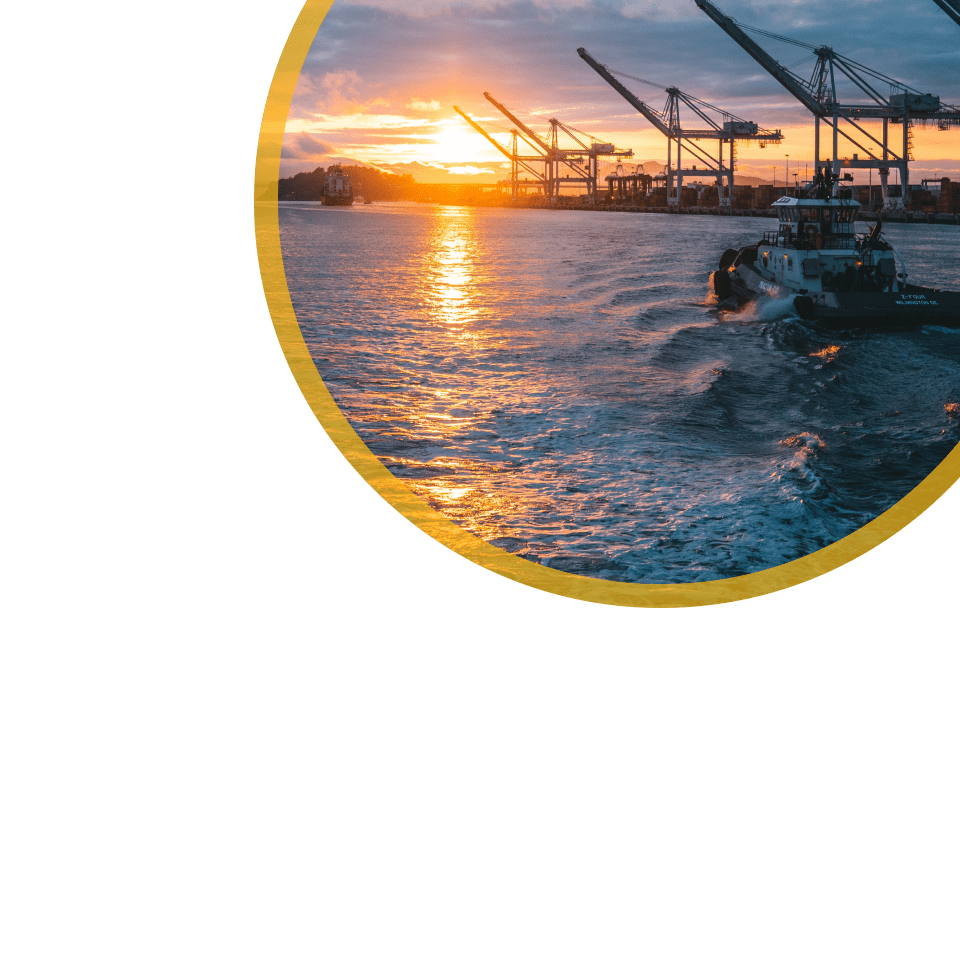